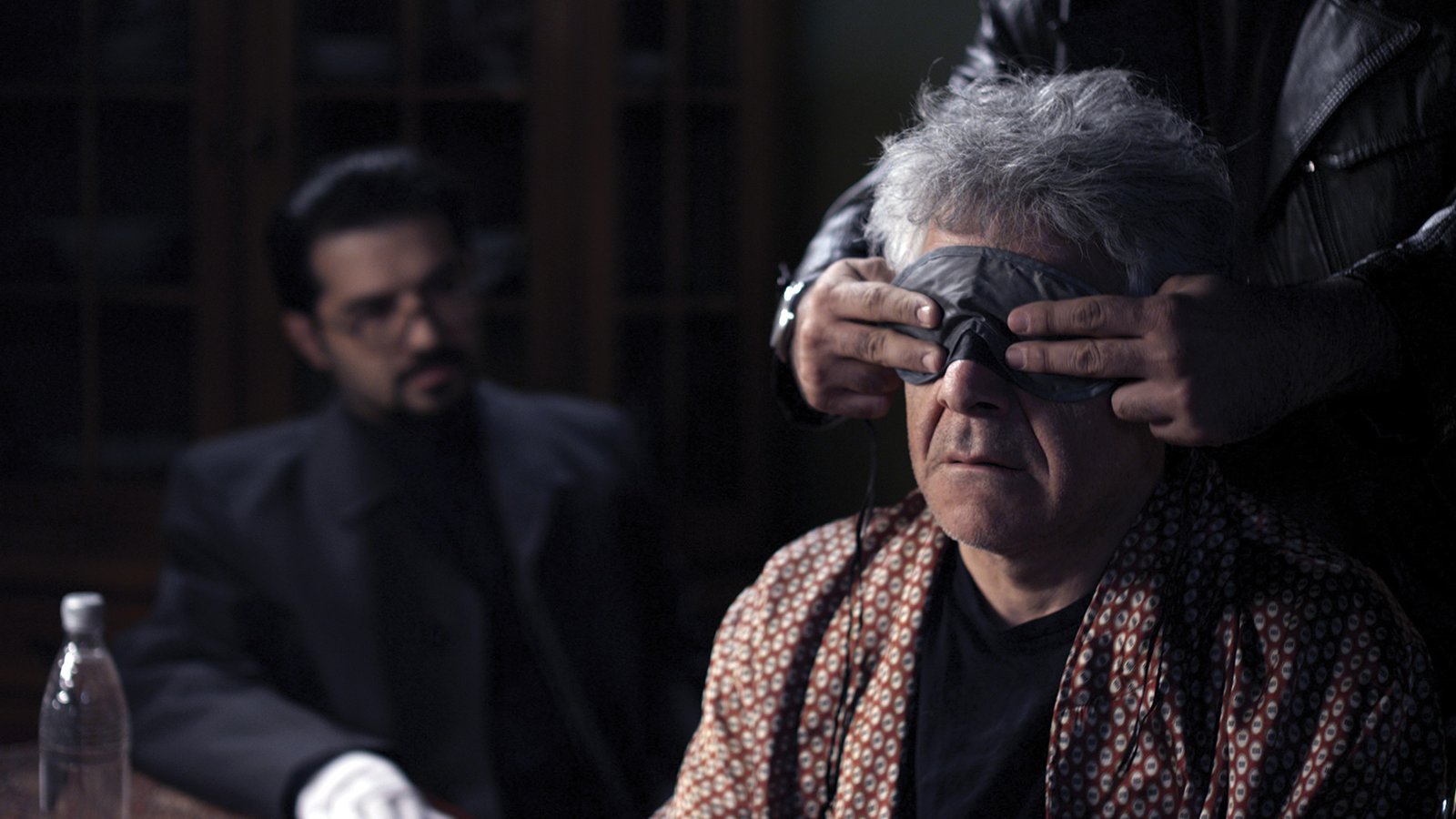 Karsten Meinich (KM): Before talking about the political potency of your films, I’d like to start with a question about cinema – and your own inspirations. When you were a young, aspiring filmmaker, who were your idols and heroes? Did you find inspiration in world cinema, or Iranian cinema, or maybe in art and literature? Could you name a film or a book or a work of art that ignited some of your passion as an artist?

Mohammad Rasoulof (MR): I was very lucky to experience acting in a play when I was only eight years old. This acting experience carried on for a few years. When I was twelve, I appeared in a TV movie and the differences between acting on stage and in front of cameras fascinated me. My earliest memory of my interest in cinema is the images of a film that I watched as a teen on national TV. The film, and its story, had a profound impact on me. For a long time, I had no idea what the name of that film was, but years later I found out that in my youth I had been mesmerized by images and harrowing story of Werner Herzog’s The Enigma of Kaspar Hauser (1974), which was based on a true story. KM: At the Films From the South festival, we have been lucky to meet some of your fellow Iranian filmmakers at previous festivals in Oslo: Abbas Kiarostami came to visit in 2006, and his films have inspired many of us to watch more Iranian films, like those by Makhmalbaf, Farhadi, Panahi, and your own films. How do you consider the mood and energy of Iranian cinema in 2017? After the passing of Kiarostami, how is your society of filmmakers looking to the future?

MR: Iran is a young country, with a multitude of people seeking a change in their lives. The young people are seeking creative means to express their desires. In the last few decades, cinema has deepened its roots. The Islamic Revolution created a situation in Iran where the numerous limitations imposed on film makers blocked their normal path. Some turned to making films for children so that they would encounter less censorship.

This outlook, which was a result of the conditions and enforced censorship, was perceived differently outside Iran and the success of this cinema provided an outlet for these films beyond the borders. For a while the Iranian Government considered this acceptance as a successful means of exporting its ideology till it gradually realized that cinema does not want to be under the influence and rule of the governing body. Also, the digital revolution and availability of light cameras made film making a lot easier. Now a new generation, full of energy and with inquisitive minds, want to tell their stories through a new cinematic outlook.

KM: Your most recent film, A Man of Integrity («Mannen mot strømmen»), won the top award of the Cannes film festival’s Un Certain Regard section this year, and your films have been screened in Cannes frequently. What does the importance of this festival mean to you? And what do you consider is the role of film festivals around the world for films such as your own?

MR: Cannes Film Festival is a dream start for a film maker. Having a film at Cannes makes its distribution easier and the film maker can approach his next film a lot calmer. Smaller festivals though, provide a more intimate connection between filmmakers and their audience. For someone like me, who am deprived of publicly screening my films in my own country, the smaller festivals – like Films From the South in Oslo – are a gift which complete my connection with my audience.

KM: In an interview with Reuters in 2014, you talked about the metaphorical style of Iranian cinema (and self-censorship), and how you decided to not follow this style any more, after your prison sentence. Do you still consider allegorical cinema a thing of the past, for yourself? Could you discuss a bit further, this decision to express more clearly and explicitly your political position in your films? Would you consider a return to a more poetic, ambivalent visual style in the future?

MR: Censorship, and pressure on artists by those in power, has a long history. Such pressures have stemmed from politics, religion or more conventional reasons. These pressures have elicited different reactions from Iranian artists at different points in history; but mostly expressed in form of allusions and metaphors. The ancient Iranian literature is full of allegorical and metaphorical examples. When I started making films, I also wanted to tell stories which were rooted in my political concerns.

But at the same time, I wanted to avoid confrontation with the political powers. Therefore, influenced by the ancient literature, I turned to allegories. But, in 2010 a direct confrontation occurred. I was making a film with Jafar Panahi when we were both arrested at the filming location and imprisoned. After this confrontation, there was no point in using allegories; although allegorical language has its own attractions – and I may use it again, as I did in my early films.

KM: We read recently about your passport being withdrawn at the Teheran airport, and that you might face new complications towards the authorities in Iran this year. Yet you seem to have an optimistic attitude in regards to your situation as an artist. How do you find the hope and inspiration to continue making your films, and especially: making your films without compromises?

MR: My situation is complicated. On one hand, I’m under pressure from the censorship authorities and, on the other, pressure is being exerted on me by the security people and ultimately the courts and punishment for making films. These are great difficulties, but for me the greater problem is the extent of distrust among people and hopelessness in the Iranian society for change.

Some tell me that my films are bleak and full of despair. But what greater hope than, even with such difficulties, I still search for ways to make my films. As long as I find the means, using any form or devices, I will continue to make my films.

Klikk her for å avbryte svar.